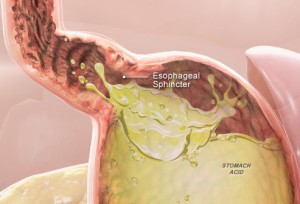 GERD occurs when the esophageal sphincter becomes weak or malfunctions. It is not able to close properly, allowing stomach acids back into the esophagus.

One of the world’s most common health problems for adults is a gastroesophageal ailment called GERD.  GERD stands for gastroesophageal reflux disease.  This painful and in rare cases deadly disease is often chronic for adults and causes ongoing pain and a burning sensation in the chest and throat.  Many suffers experience a sense of gagging or choking as the contents of their stomach are literally fighting gravity and working their way backwards up the esophagus during an episode.  GERD is also known to many as “acid reflux disease”.  The pain and burning sensation GERD patients feel is where we get the layman’s term “heartburn”.  These feelings can be so intense that many GERD sufferers mistakenly feel as though they are having a heart attack.

For years, gastroesophageal doctors and specialists have followed the standard practices of prescribing a variety of different drugs to combat the harsh symptoms of GERD.  The three main categories of prescription and over the counter GERD relief drugs most commonly used today are Proton Pump Inhibitors or PPIs, which decrease the amount of stomach acid produced, H2RAs (H₂ receptor antagonists) and Antacids.  The latter two categories help GERD patients as follows.  H2RAs cause your stomach to produce less acid.  Less acid in your stomach naturally lowers your chance of getting heartburn which curbs episodes of GERD.  Antacids in essence also help to reduce the acidity in your stomach, with the main difference between these drugs and the other categories of drugs being that antacids work quickly but don’t last as long.

These three categories of drugs include the majority of recognizable names in the world of “heartburn” relief.  Popular name brand H2RAs include Pepcid AC, Mylanta AR, and Zantac.  Popular PPI drugs include Prilosec, Prevacid, and Nexium.  The most recognizable antacid on today’s market would be Tums tablets.

Drugs and surgery for years have been the most relied upon treatments for GERD, but recently a surprising and non-evasive treatment has been gaining serious prominence with doctors and patients alike.  In 2011 a retired MD from the San Diego California area, Dr. Carl Melcher, founded a health equipment manufacturing company named Amenity Health.  Dr. Melcher’s goal was to create a non-evasive device that can help the millions upon millions of GERD suffers without resorting to surgery.  Dr. Melcher himself was a longtime sufferer who was facing a life threatening consequence of longtime GERD called Barrett’s Esophagus.  Dr. Melcher’s secret weapon was nothing more than……gravity. 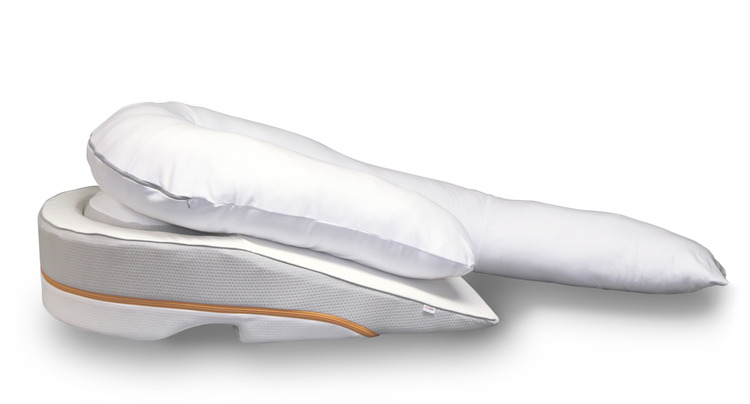 Through the creation of the Medcline pillow, the Amenity Health team has found a way to combat GERD through creating a means for GERD patients to sleep comfortably in an inclined position which makes it very difficult for ones stomach acid or contents to flow against gravity up into the esophagus.  Their research has found that creating this inclined position via the Medcline pillow and having a patient sleep on his or her left side keeps the sphincter that separates the stomach from the esophagus closed.  These steps have been clinically tested and have shown miraculous results as far as stopping GERD and its uncomfortable symptoms.

These results are being scrutinized over and over by the world’s most renowned gastroesophageal physicians and medical centers.  Abstracts and studies from the famed Cleveland Clinic tout the Medcline pillow as a revolutionary device in the treatment of a debilitating illness that plagues adults worldwide.  Get more information on the Medcline pillow at www.capital-medical.com. 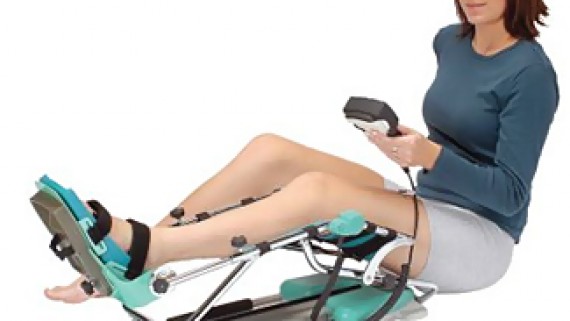 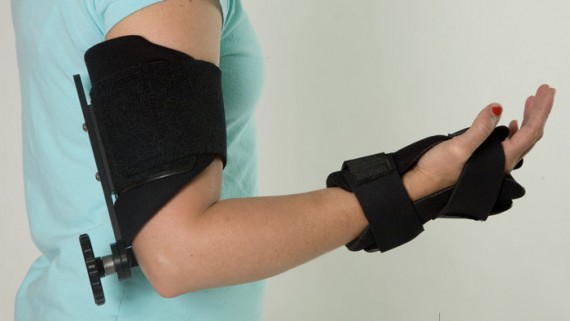 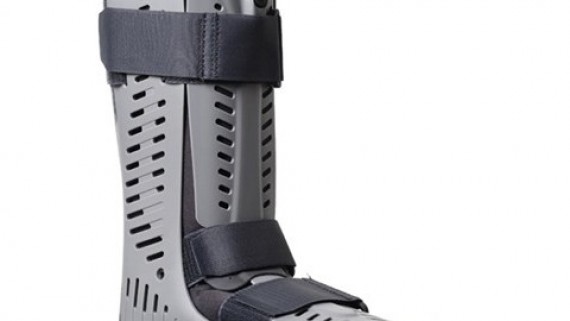 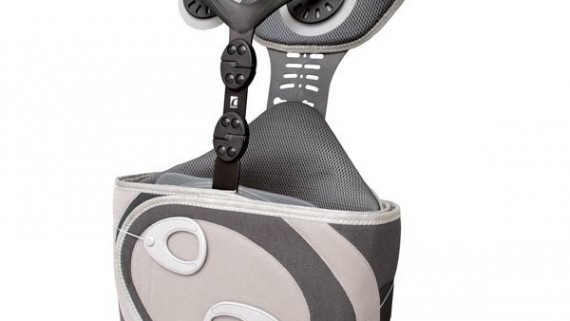 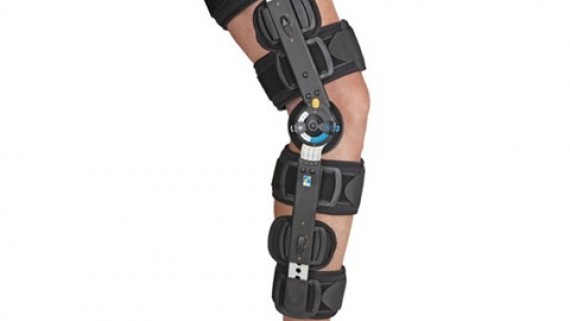 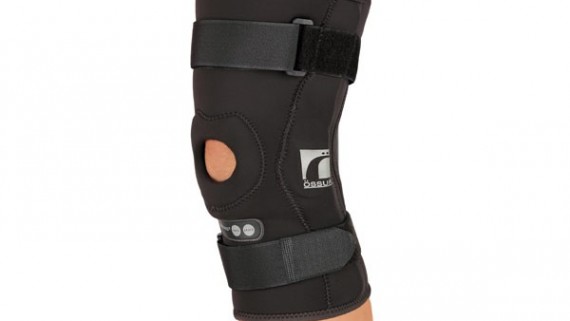 Unloader One with Smart Dosing